Since December 2016, the Austrian divisions of Kuhn Group and the group website of Kuhn Holding Online! The somewhat outdated website has now been transformed into an ultra-modern web presence that not only stands out for its responsive design, but also sets new standards in terms of flexibility and comprehensive options. The trend towards the digitalisation of business processes has been consistently adopted here, and great importance has also been attached to the generation of enquiries. Shortly after the launch it became obvious that the relaunch was more than worthwhile: The relaunch recorded an increase in hits of more than 400 % compared to the same period last year!

Here are some special highlights of the implementation: 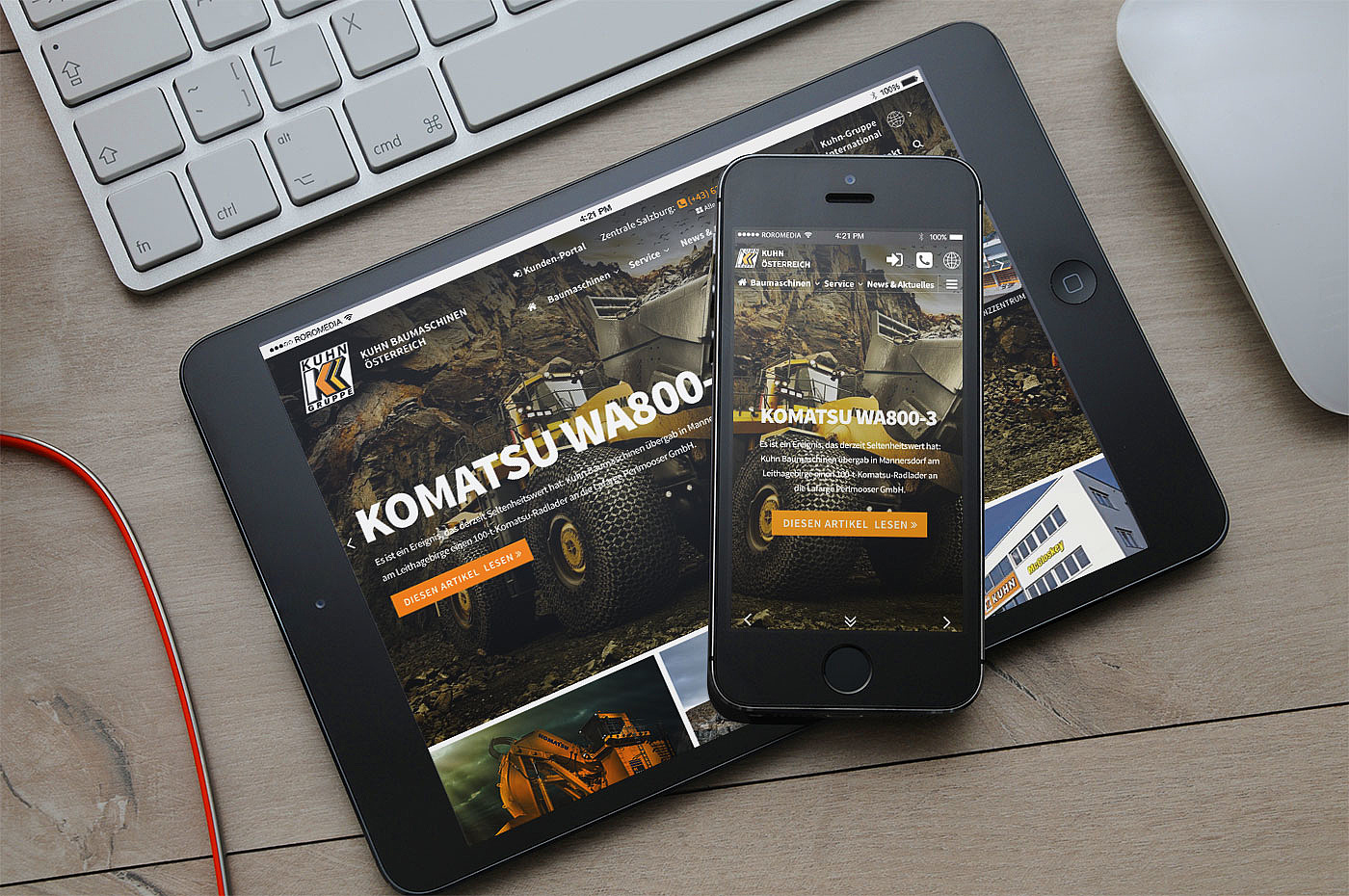 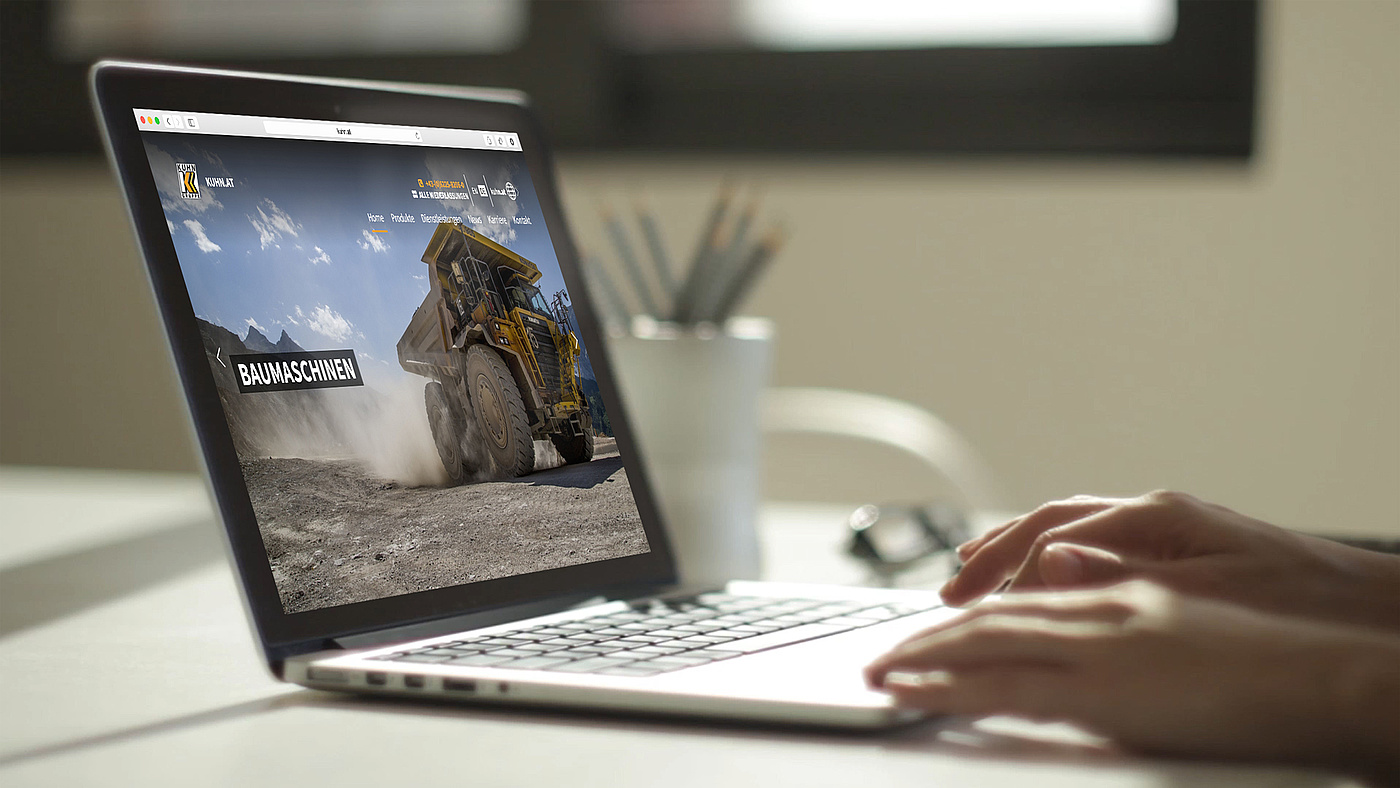 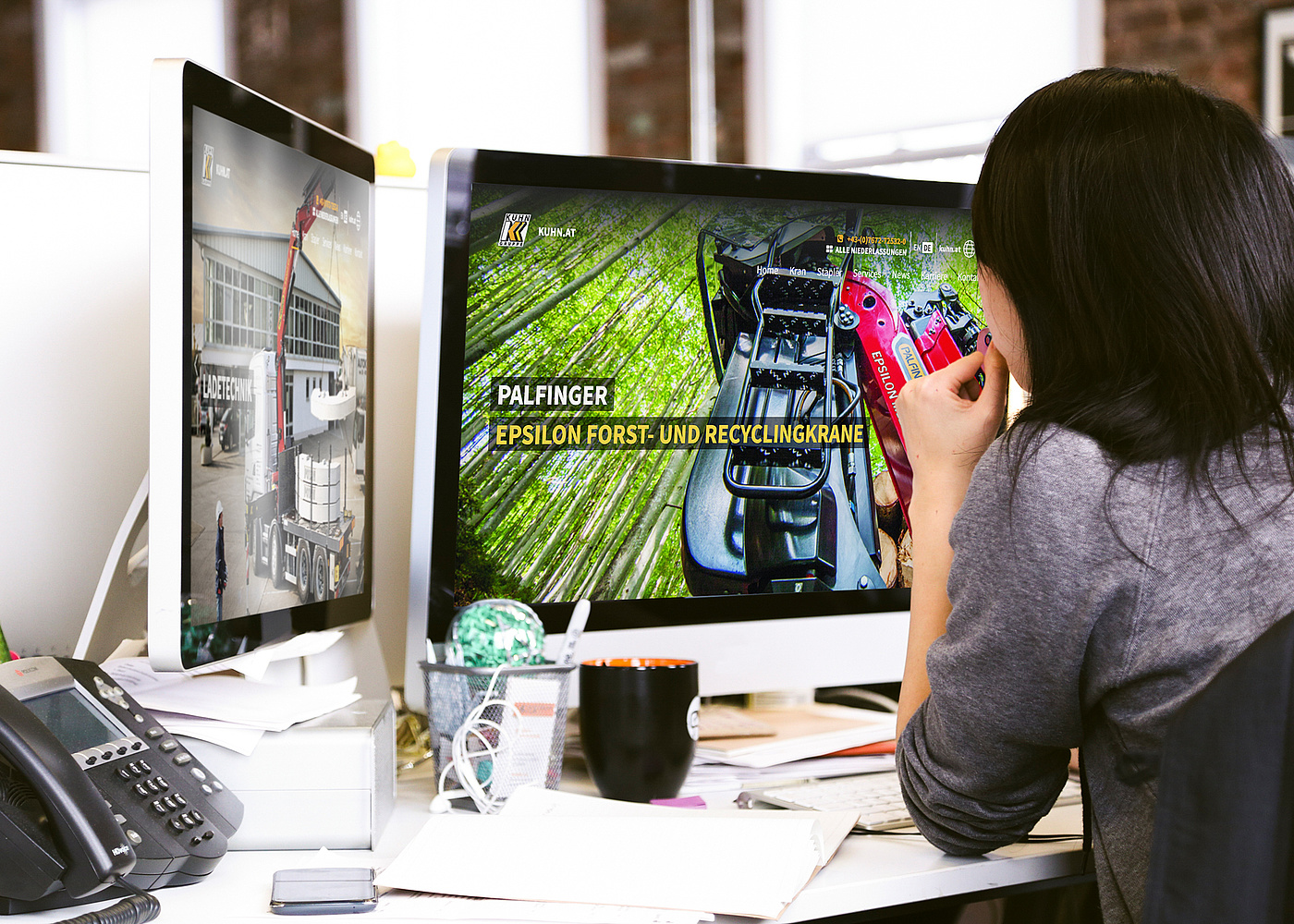